Waiting For The Doctor

An Appointment in Cardiology 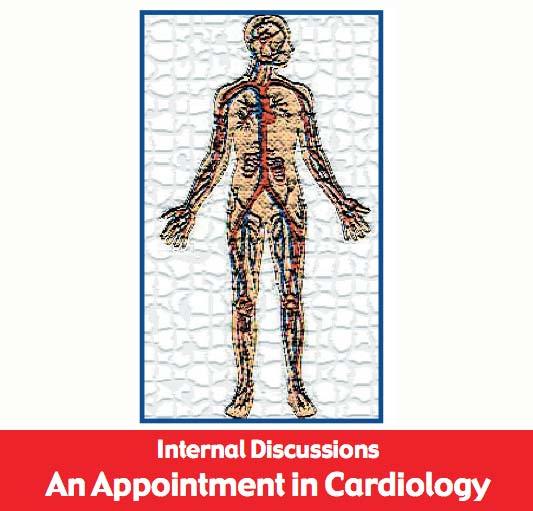 This appointment is for Roger Brown to meet with Dr. Riendl based on concern about his shortness of breath. Roger’s wife, Anna, is accompanying him for the appointment.

It is often the case that patients end up in examination rooms waiting for the doctor to come. This can be an opportunity to better familiarize yourself with a patient’s language usage. The video below is in response to a question directed to Roger Brown about previous experiences of coming to the doctor or to the hospital. Just like in the examination room, this is an opportunity to familiarize yourself with Roger’s language use, and some of his experiences with the medical profession.

In this movie, Roger tells about a recent experience he had with knee surgery. (8:06)

If you wish to practice voicing this, try interpreting with the imagined audience of a doctor or nurse who asked for a previous history related to hospitalization. If you wish to interpret in a consecutive fashion, use the space bar to pause and play the video.

Roger begins talking about his difficulty with his knees. After having trouble walking, he ended up going to get checked out by a doctor. After attempts with injections in the knee, it was decided that he should go for surgery. Insurance had turned down the possibility of stronger medicine and x-rays had shown that his cartilage was deteriorated. The surgery was scheduled for July 13th, which was a Friday, which was a cause for some worry, given that he was going under with anesthesia.

The surgery went OK, however, and he began his recovery. He expected not to walk for a couple of days, but began his therapy the next morning being asked to attempt to walk. At first, it was very painful, but he kept up with the exercises working on increasing his mobility.

In response to a question about interpreters, Roger shared that the hospital originally hired someone who was not qualified— seemingly to save money. Anna added that the interpreter really worked with foreign languages, and didn?t have much competency with sign language—mixing up some simple signs like “Leg” and “Long.” Eventually, Anna just sent her out of the room and served as an interpreter by reading the lips of the therapist and then conveying the information to Roger. The next day, a qualified sign language interpreter was brought in and it all went much more smoothly.

In response to questions about medications, Roger and Anna weren’t able to remember the specific medications, but there was a variety that he had to take.

Anna also asked him to share the story about being a vampire. Roger shared that in the original blood tests, they found that he and Anna shared the same type of blood. So, when he was feeling week and was discovered to be low on blood, they were able to take some of Anna’s blood and transfuse it into him. So, he got to act as a vampire.

Finally, Roger talked about the process of regaining his mobility, using walkers and canes to finally increase his ability to walk. He expressed relief that it was a winter that had relatively little snow so it didn’t cause him great difficulty in getting around.

The project contents; however, do not necessarily represent the policy of the Department of Education, and you should not assume endorsement by the Federal Government. (Authority: 20 U.S.C. 1221e-3 and 3474).